Rumble: The Indians Who Rocked the World

Stevie Salas is Executive Producer of the Native American documentary film “Rumble: The Indians Who Rocked the World.”

After decades of official government oppression, however, many Indian musicians were reluctant to reveal their heritage and it wasn’t until almost the 1960s that a sense of ethnic pride emerged.

“Rumble” is inspired by Salas’ own personal journey in the music industry. A Native American and top-notch guitarist for superstars like Rod Stewart and Mick Jagger, Salas often wondered why no one around him looked the way he did. He has researched the topic for years and unveiled his discoveries in a 2010 Smithsonian exhibit called “Up Where We Belong: Native Musicians in Popular Culture.” The exhibit changed the written history for Native American musicians and became the substantive basis for “Rumble” in its examination of the often-under-appreciated role Native Americans played in the development of American popular music. 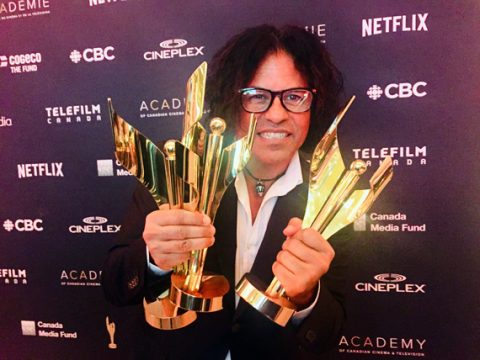 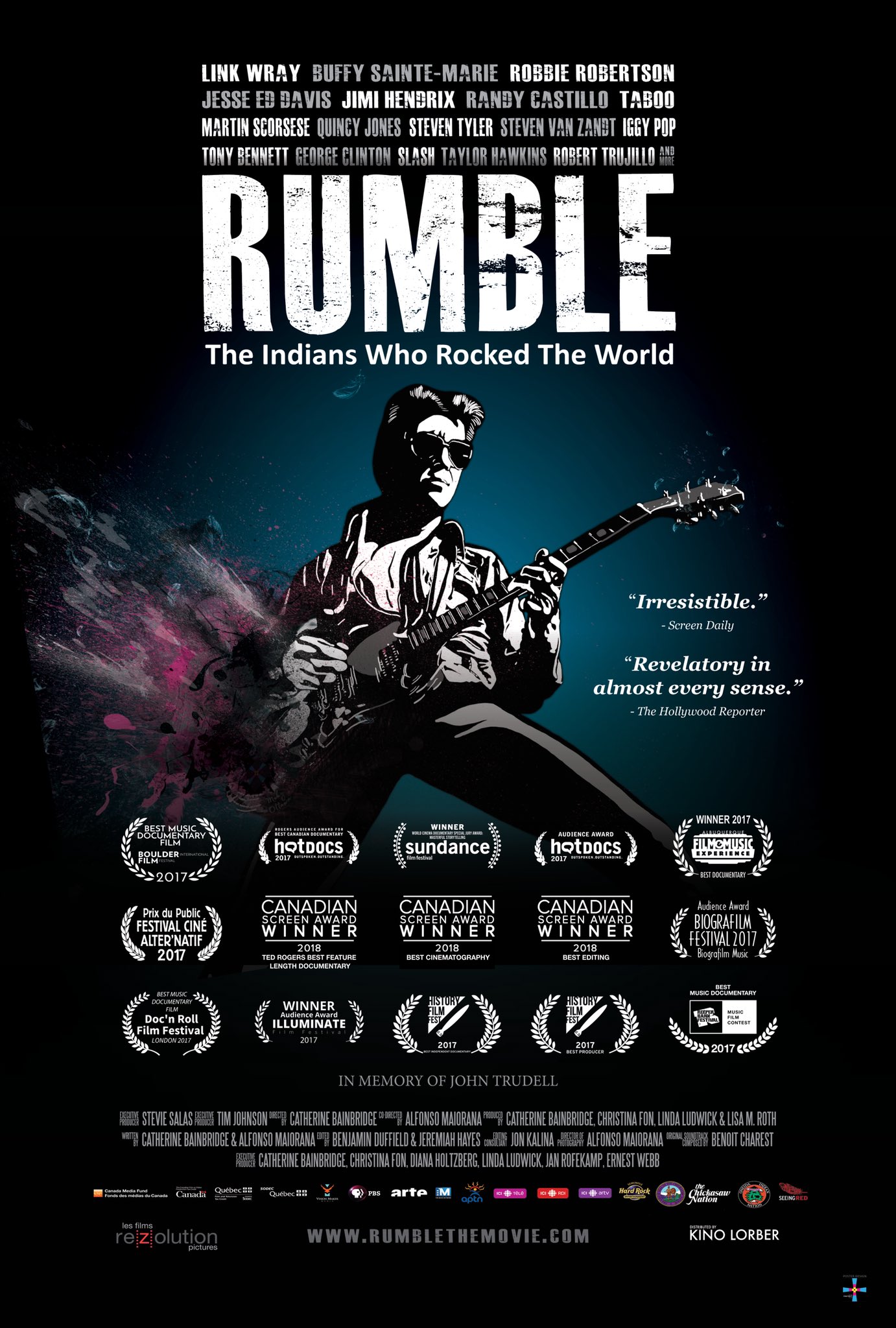 Rumble – The Indians Who Rocked the World Trailer