In a 30-year career spanning hundreds of songs, 20 plus album releases, and millions more sold, here’s the “Official” Discography of the one and only Stevie Salas! 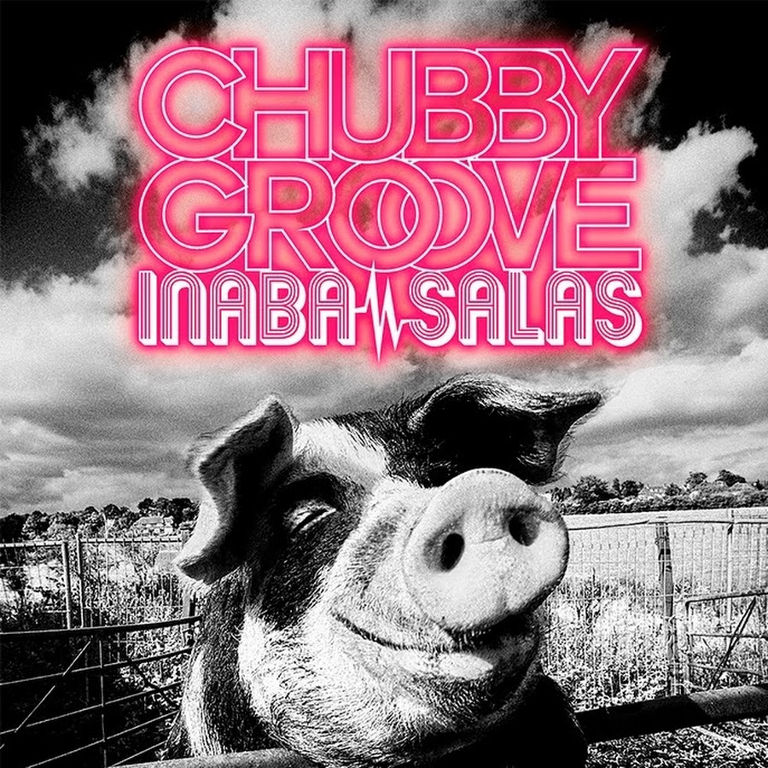 CHUBBY GROOVE album is a result of collaboration between Japanese vocalist, multi-instrumentalist and songwriter Koshi Inaba and Stevie Salas. The album under the band name “Inaba/Salas” was released in January 2017.

The album was supported by sold-out CHUBBY GROOVE TOUR 2017 that played throughout Japan in January / February 2017. 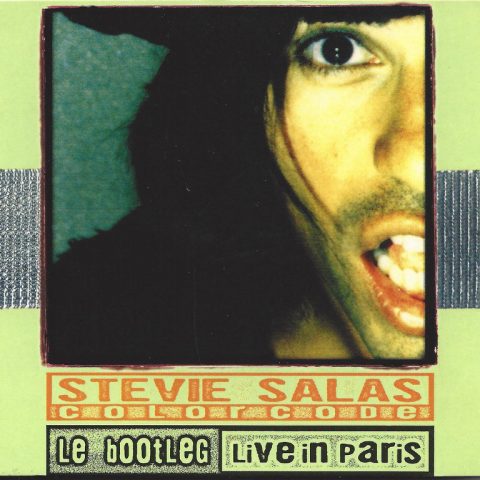 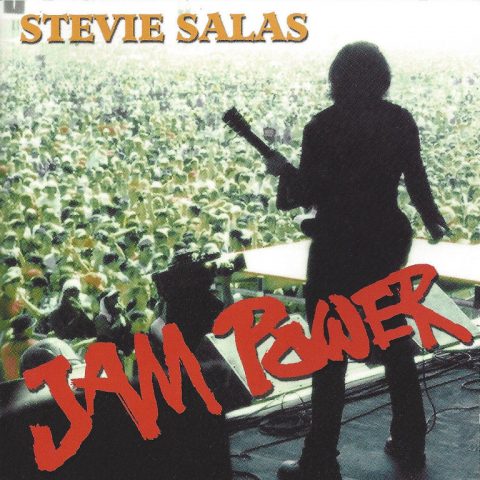 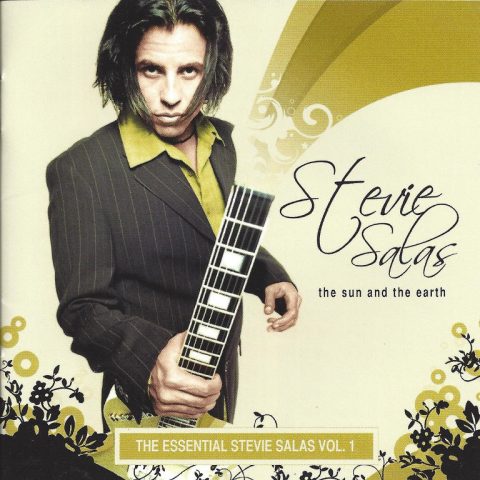 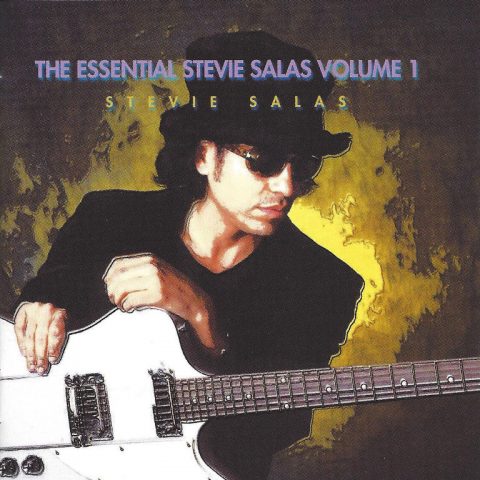 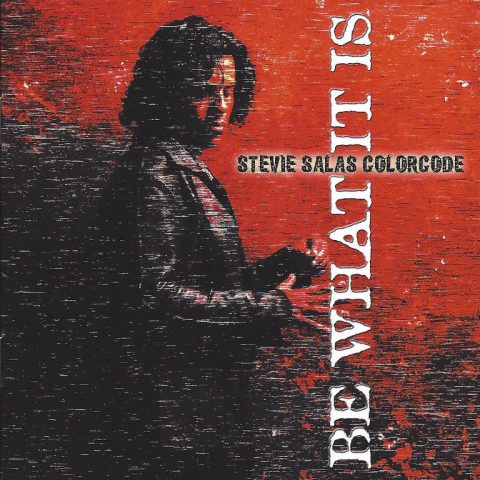 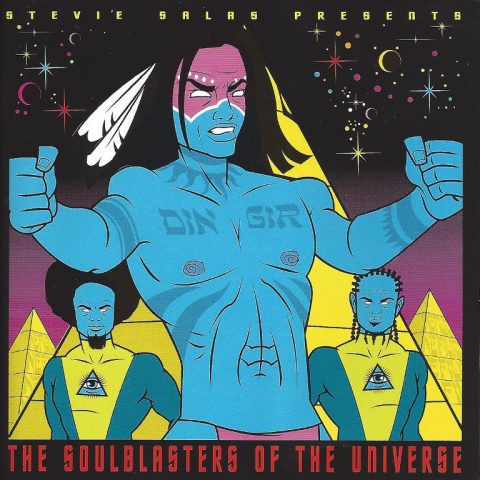 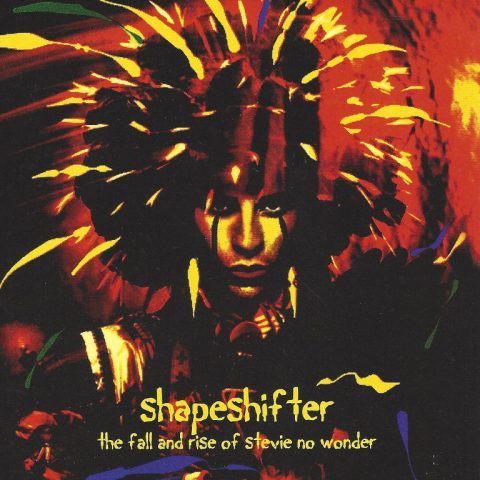 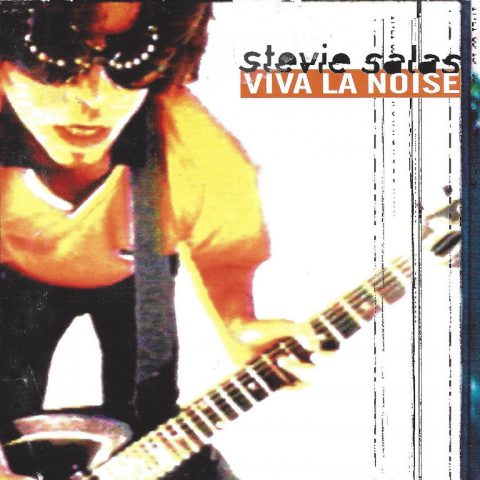 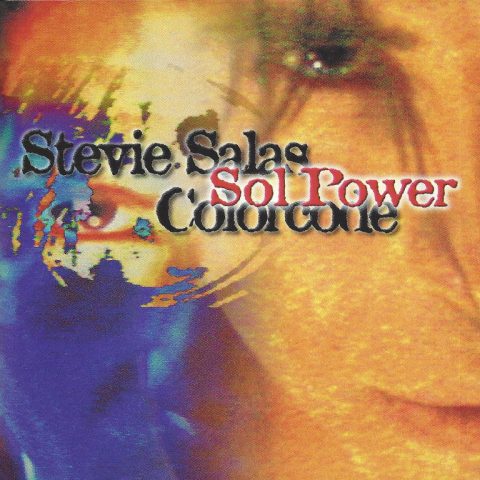 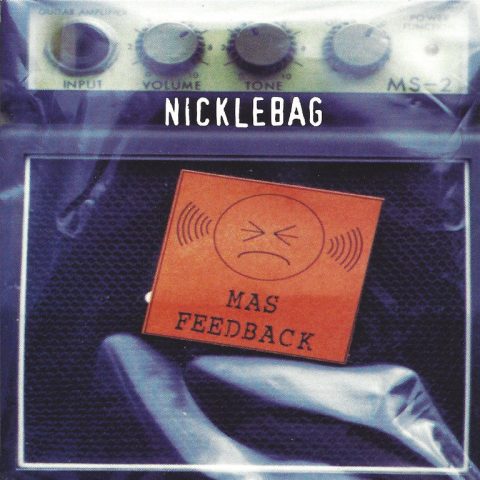 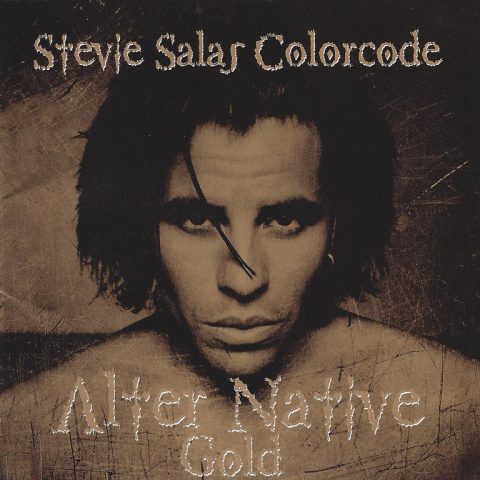 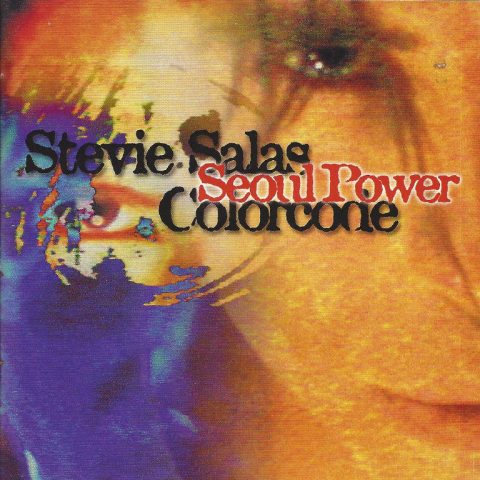 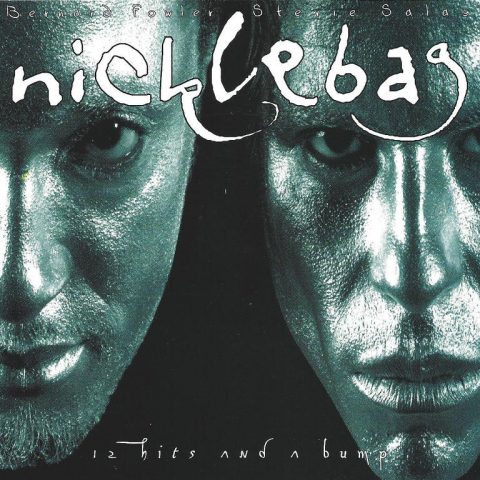 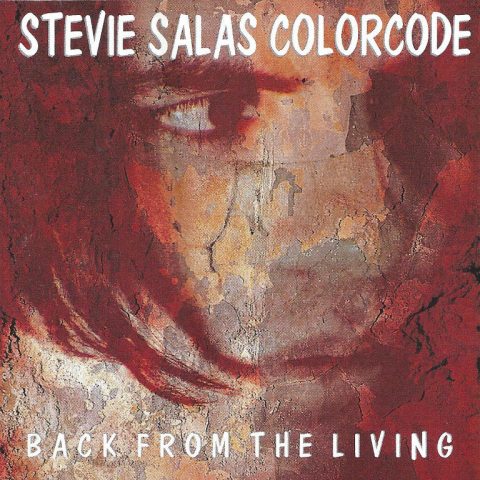 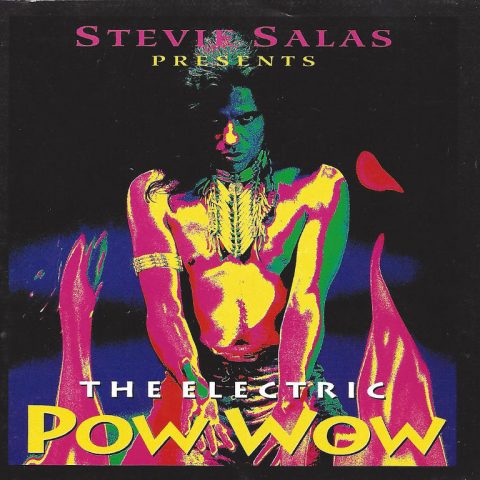 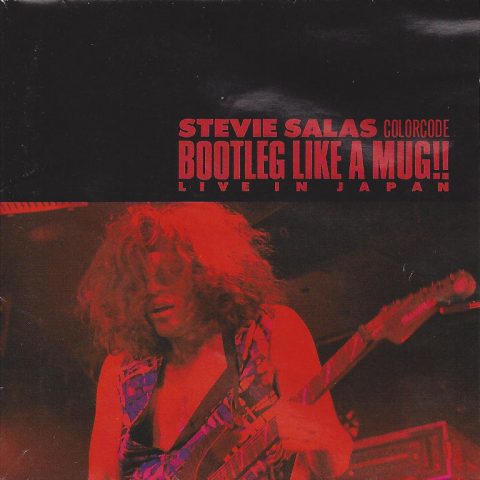 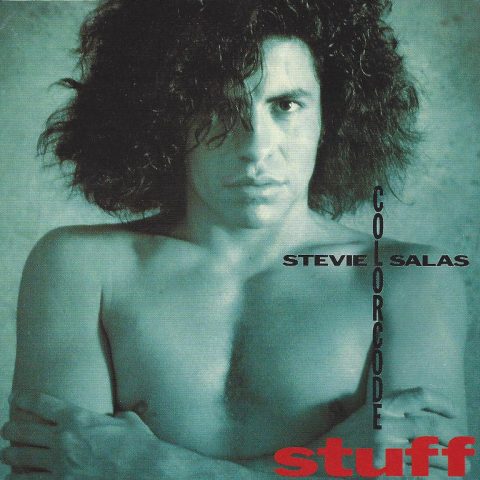 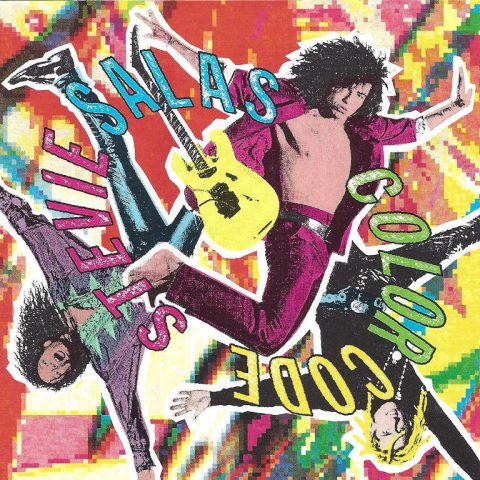